On 18 and 19 May 2019, Lakeside Paradise organised a "claim your kicker" contest for the first time. This is a competition concept in which all wakeboarders in groups of 4 jump over both kickers for 9 minutes, so 6 times, and have to pull off their fattest tricks while doing so. An expert jury judges the jumps and decides who will go to the finals after the preliminaries. This was a unique and first concept, which also included special trophies for the winners. The turnout was great, as was the spectacle, as the riders pulled out all the stops and jumped personal records. The group was divided into -18 and +18 year olds, with a distinction between men and women. The atmosphere was also excellent, as all the participants supported each other and pushed each other to the limit. The winners receive a large photo sticker of themselves on "their" kicker for the rest of the year, hence the name "claim you kicker". The intention is that the stickers will remain there until a new edition takes place next year. 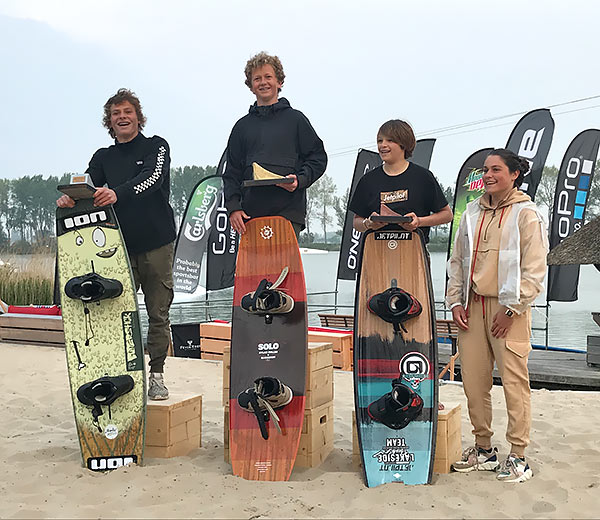 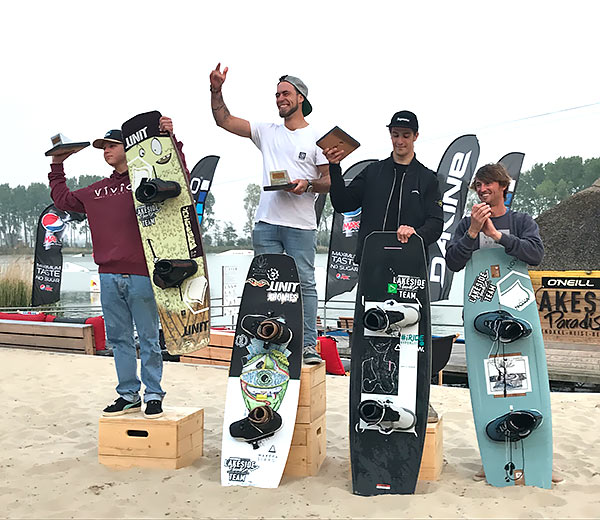 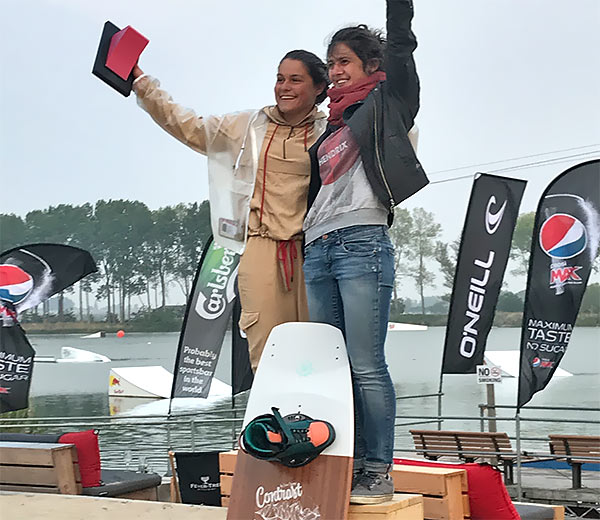 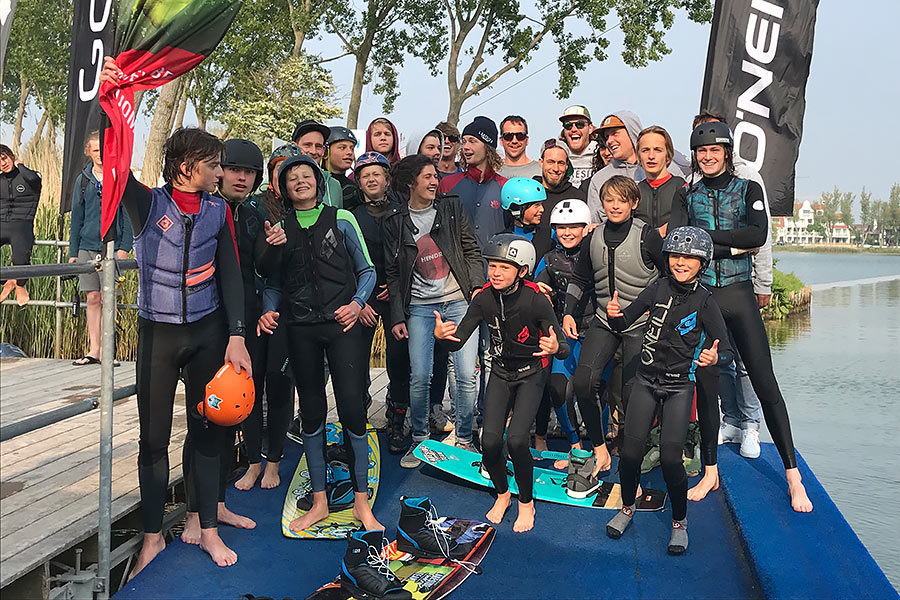 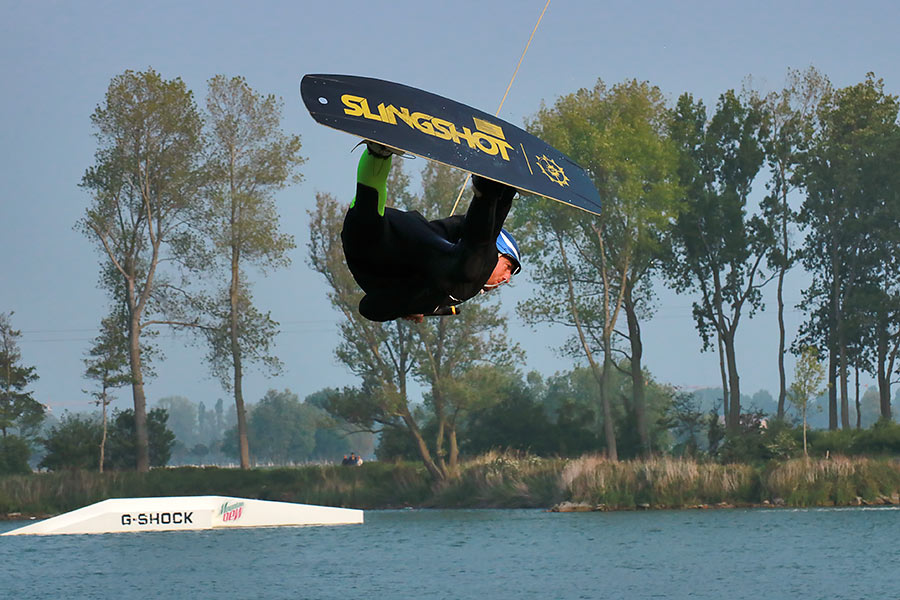 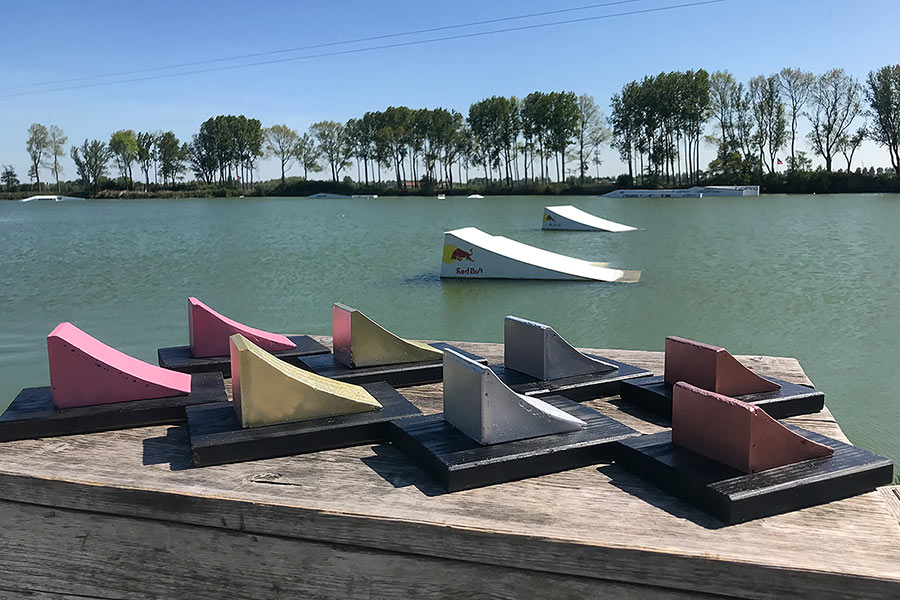