Twins Cable Park Beckum Germany was the scene of a lot of young wakeboard talent the past few days. They were responsible for the organisation of the European Junior Cable Wakeboarding Championships. On the programme 160 boys and girls U16 and U19 from 17 different European countries, complete with coaches, supervisors, osteopaths, masseurs...the whole package.

And...for the first time there was also a Belgian team, made up entirely of members of the Lakeside Paradise "Tomorrow" team. A more than appropriate name as the intention was to gain experience at international level and to get a feel for the atmosphere of an event where in fact almost all the world's top players are present. Many of these young riders are very close to the senior world top, as the world champion open men is...15 years old. The largest delegation of participants came from Germany, whose 150 cable parks and 34 riders set the bar very high. Through a points system and participation in various competitions, every wakeboarder had to qualify for participation in this European Championship.

Each participant got 2 runs per group of 6 riders, with the best advancing to the next round on the basis of points gained. The other 5 ended up in the losers' pools. All heats could be followed live on Facebook and were filmed by drones flying along. Half of the points were based on air tricks, the other half on obstacles.

On large screens, the point counts could be followed closely. So it was all very exciting.

The only one who managed to win the group was Louis Eggerickx, while the others had to qualify via the losers' pools, where the first two were allowed to go through to the semi-finals. Jay and Pauline both ended up in third place, Sasha had to pull out all the stops and unfortunately fell during his run, while the others, with their heads held high after some beautiful runs, did not manage to get through to the next round... Louis also managed to keep the opposition behind him during his semi-final run, so that it was all hands on deck during the final on Sunday. During that final he wrote history with a fantastic performance and became 4e at this European Championship in the U16.

After this unique experience, we are looking forward to the Belgian championships on 28 and 29 September at Outsider Oudenaarde.

On Saturday 21 September the whole team will be present for a final training session at Lakeside Paradise from 9-11am and there will be an opportunity for photographs and interviews. Everyone is welcome ! 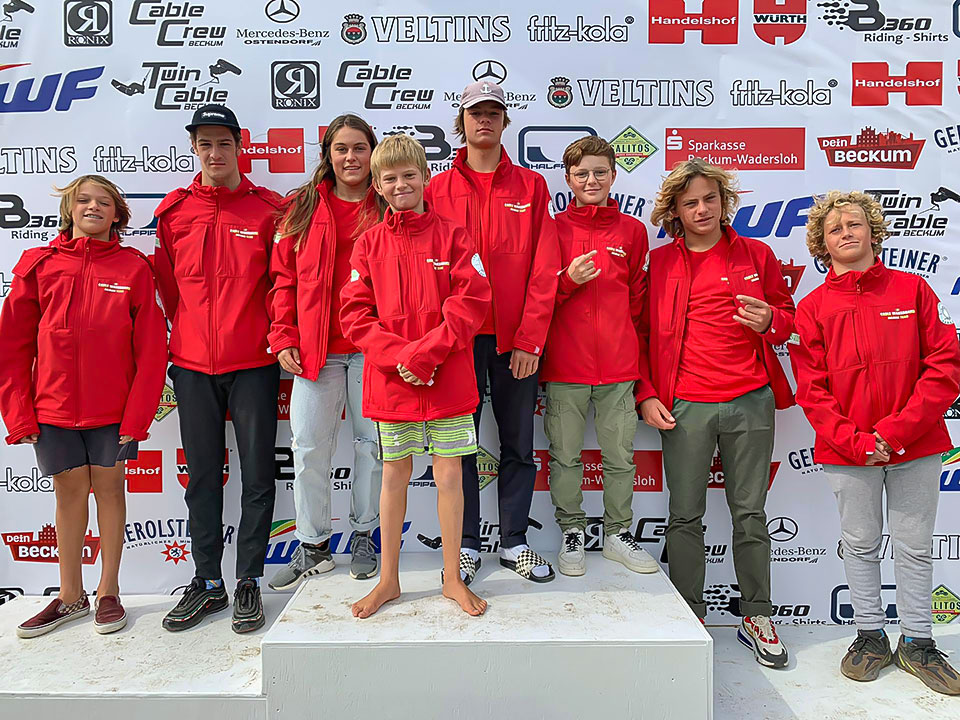 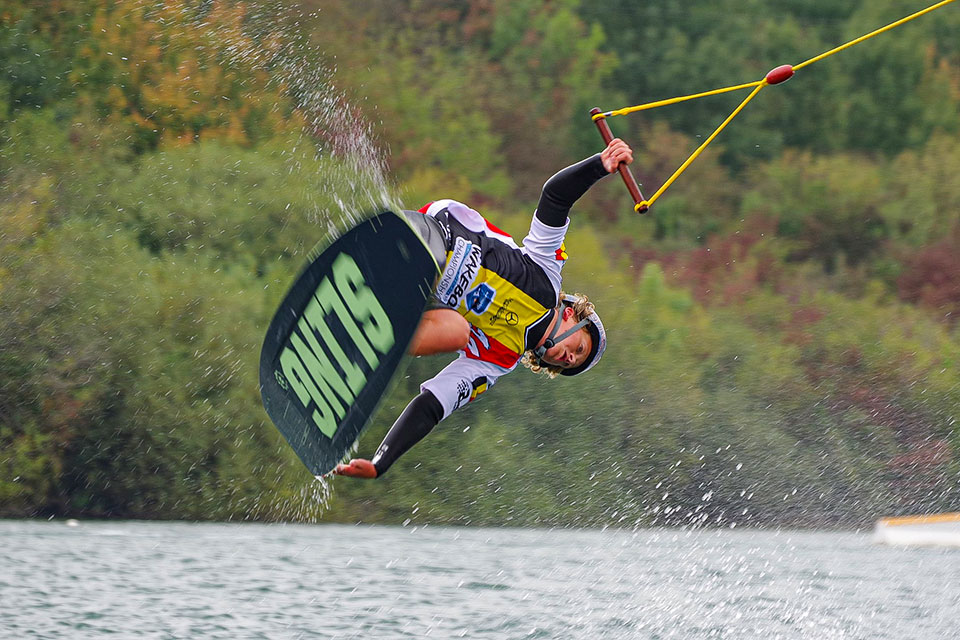